I sat at my desk this afternoon writing a list of achievements this year. It was longer than I expected. I don't say this to humblebrag (false modesty, ugh), but it felt as though I wrote one brilliant essay, then spent the rest of the year emerging from the eclipse of its success. 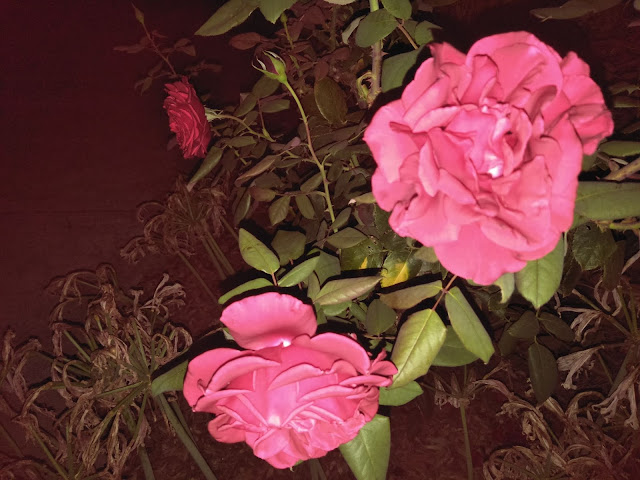 I love 'Through the Looking Glass'.

My friends and strangers loved it. I recorded it as a podcast and spoke about it on the radio. It was shortlisted for a national prize. It was referenced in an essay by Dr Christine Yunn-Yu Sun on Asian-Australian writers, in the Sydney Review of Books. Someone I met at a friend's exhibition described it as an 'Asian-Australian classic'. Leanne Hall recommended it as part of #cityoflitadventcalendar: 'A brave & personal exploration of sexuality'.

In short, it's the best thing I've written. I knew this even as I was writing it.


therein lies the problem. I wanted the next essay to be (as) amazing. 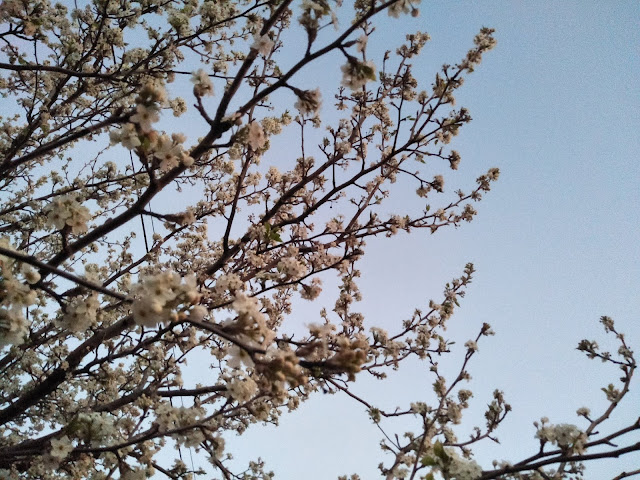 Meanjin commissioned another essay. I worked on the second essay for two months and submitted a draft in early June. I got cold feet so withdrew and asked for more time. (Thank goodness for patient editors!!!) I knew I wouldn't be happy if I published.

When you start an essay, you often don't know where it's going, until you finish. This was different. I hit dead end after dead end. There was no glimmer.

I left the essay for months and worked on other things. I interviewed Jenny Zhang (highlight, squee!), and wrote a column for Scum Mag (1 | 2 | 3), memoir for SBS Life about my maternal grandmother Ah Ma, and criticism x memoir for Triangle House Review (first US publication!) about Eileen Chang's Love in a Fallen City and romantic love.


I travelled to Kuala Lumpur, Auckland, Hong Kong and Perth, and did a panel at Emerging Writers' Festival and FIVE events in August (two at Melbourne Writers Festival!).

I was interviewed by Baya Ou Yang for Liminal and Lucie Cutting for The Pin. Both such generous interviewers, blessed. I was a KSP Fellow and a Wheeler Centre Hot Desk Fellow.

You can read about my residency at Katharine Susannah Prichard Writers' Centre here. 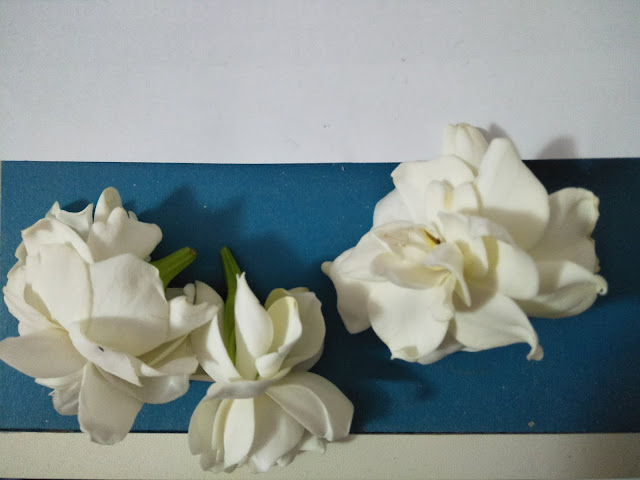 In October, I approached my editor again and committed to submit a draft by late November. I submitted it a week early. Still wasn't happy but had taken it as far as I could.

I spoke with one of my favourite authors. She too had found it difficult to let go of drafts. "Editors have seen the spectrum, from great to shitty. It's their job to work with you." It was such a comfort to hear this. Thank you so, so much to my friends who read early drafts xx

The feedback from my editor was encouraging. I was a little sceptical. Not because I didn't believe her but because I'm hard on myself and wanted to really earn her praise. I've been editing this past week or so with her guidance and the essay is growing on me. Before, I just wanted to finish it. I never thought I'd feel excited about it but I think I am?!

I once joked to a friend, "I think I have one good essay in me a year." She disagreed but I think it's true. This time last year, I was editing 'Through the Looking Glass'. Ah, déjà vu.


I think I'm on the home-stretch, finally.

I realise as I scroll through photos that my fav moments were spent with those I love, with food or flowers (especially roses!). I love, love, love one-on-one conversations. 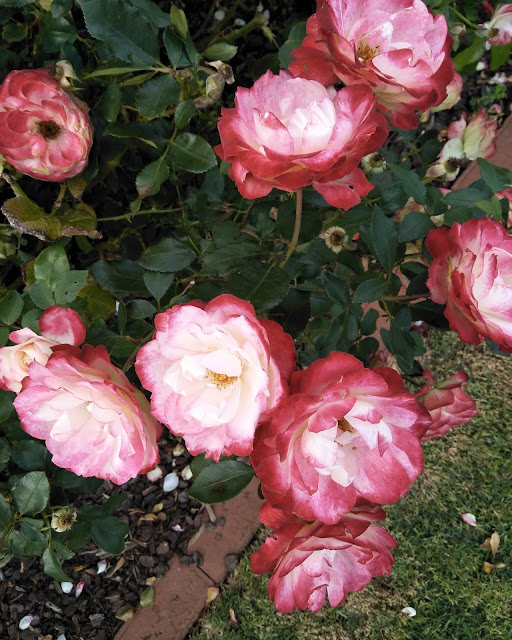 This year has been one of (un)learning.

after all these years, I still feel at the beginning x
Labels: Musings the year that was... Writing 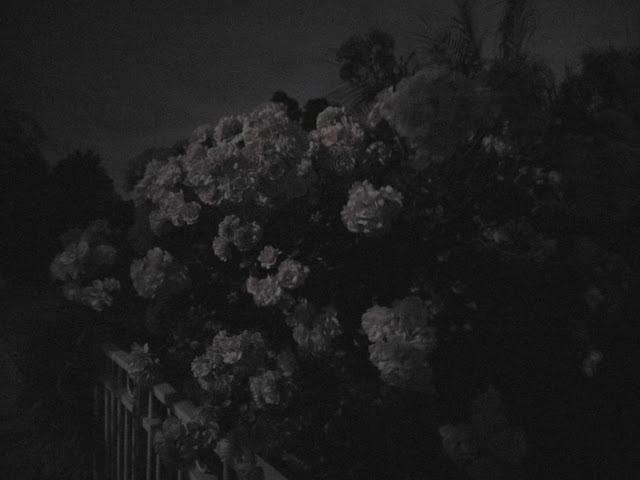