Writing is..... a life's work. In April, I was feeling cynical about traditional mainstream book publishing, the writing 'industry' and writing more generally. What was the f**king point when people continue to enact+entrench hate, violence and injustice? What difference could writing / I  make? This question, I suspect, is also a life's work. foreground or background, it's always there. I didn't expect  Echoes to change the world but I did hope for something . I spent the first months of 2021 calling and emailing booksellers and posting or delivering copies. I sold signed copies directly to readers and saw Echoes on library shelf!! At a time when travel is near impossible, it felt like sending pieces of my heart across the world <3 In late April, I flew (!) to Newcastle Writers Festival. It was my first time speaking about Echoes at a festival, first signing line, first festival as an 'author'. All going well (fingers crossed.....), I'll be speak
Read more 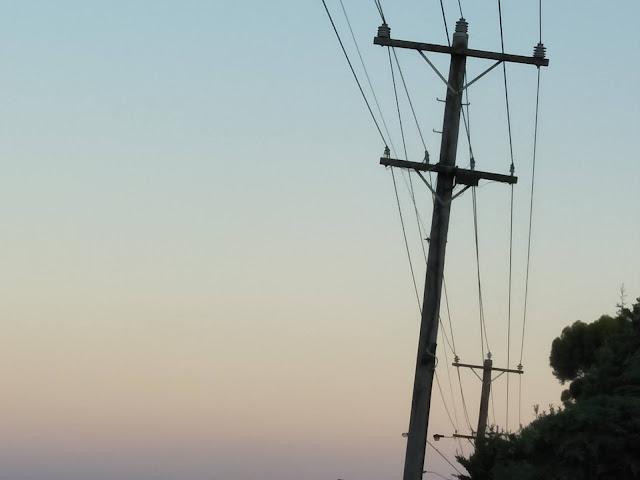 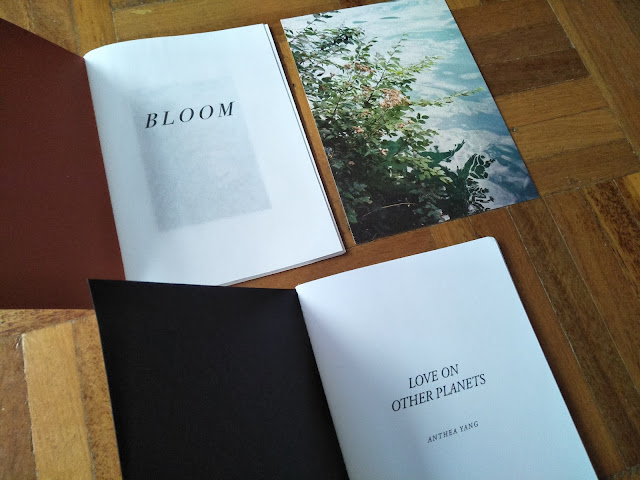 to touch the unexplored 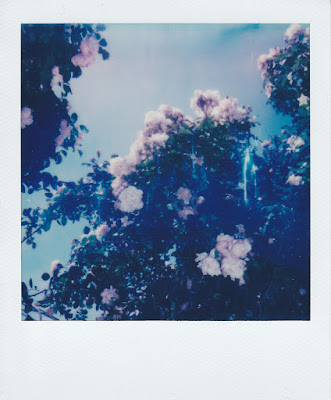 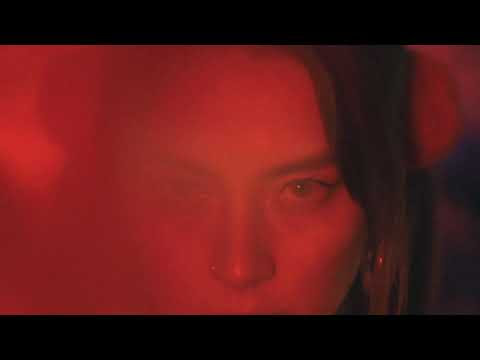 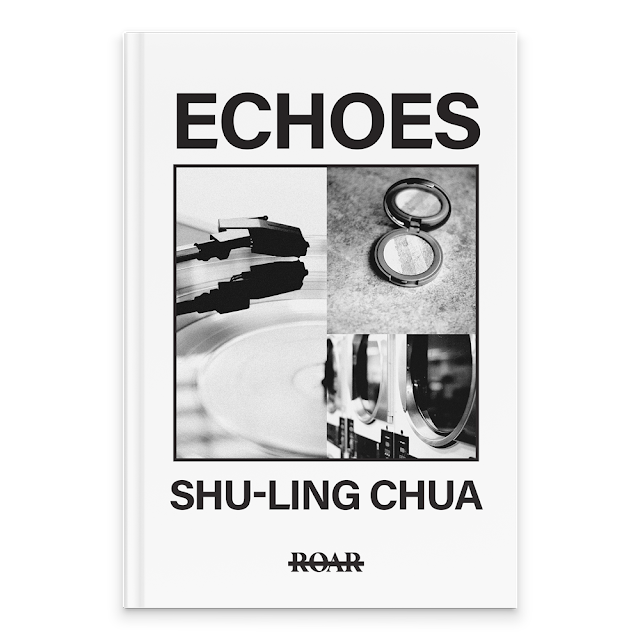 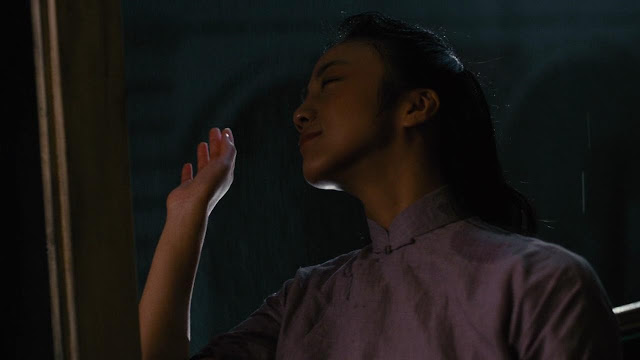 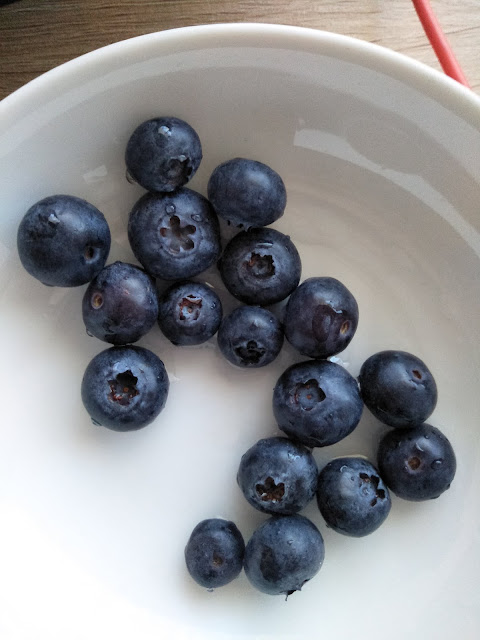 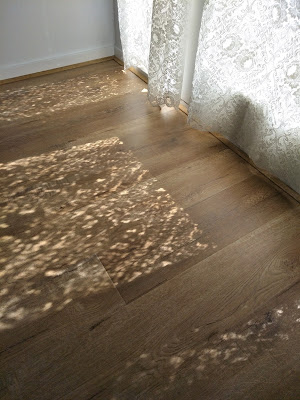 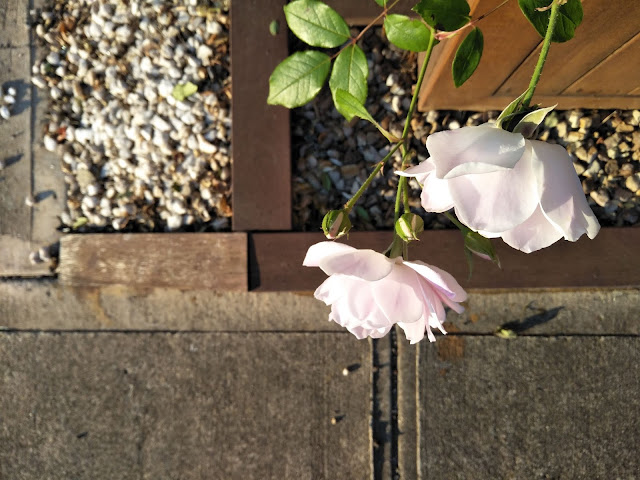 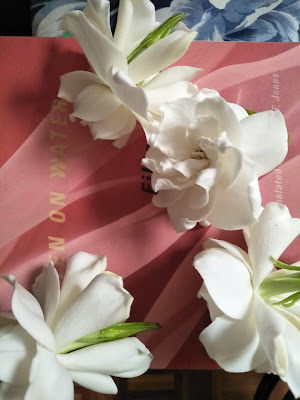